Medical doctors have come out to warn women against putting tobacco in their vaginas, a very popular trend in West Africa due to misleading beliefs that it can shrink the vagina and also boost sex drive and fertility.

According to the Sun UK, Medical professionals say that putting tobacco
-created from the roots of the ‘tangora’ tree or native plants, such as ‘kankouran mano’ or ‘koundinding, in the vagina has no effect on libido, instead it causes infertility, increases the risk of cancer, stillbirth, and can also result in difficulties with menstrual cycles. 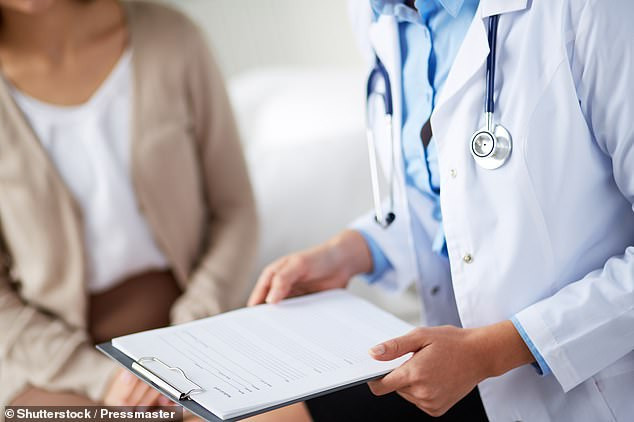 Gynecologist Dr Abdoulaye Diop told Sun UK vaginal tobacco only gives women the feeling their genitals are decreasing in size, but it is not actually the reality.

‘This feeling is transient and misleading because the vaginal mucosa that is attacked will eventually develop changes that are the gateway to cancer,’

Another doctor, Professor Pascal Foumane said tobacco powder can cause ulcers which will eventually scar, shrink the vagina, before making it ‘close up.’

He even said that tobacco powder has the potential to make the usual flow of menstruation ‘impossible.’

The practice of using tobacco is so popular in Senegal, West Africa that sachets of tobacco powder are sold on the streets for less than 50 cents.