A drug lord and six cohorts who flooded streets with £70million worth of cocaine have been jailed for 111 years.

The gang leader, Dean Beeton, 37, reportedly made around £2.7 million a week, as Giovanni Luciano, 33, arranged sales from his prison cell using a smuggled encrypted mobile phone. 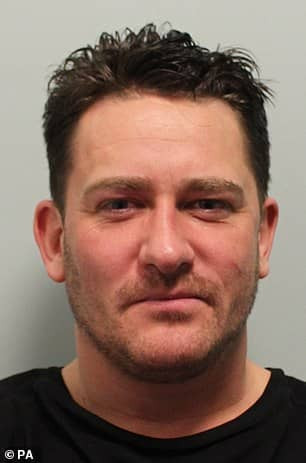 On Wednesday, Judge Elaine Coello sentenced seven gangsters at Kingston Crown Court for conspiracy to supply Class A drugs between December 2016 and January 2018. 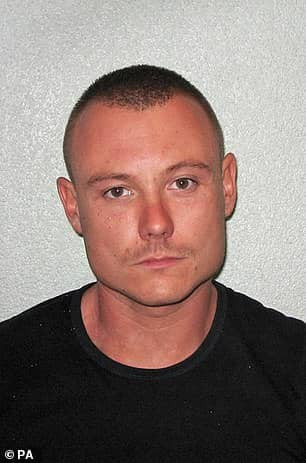 ‘People who are caught engaging in the wholesale distribution of cocaine can expect severe sentences and you are at the top of the criminal drug supply network,’ the judge said.

‘You cause the most damage because you are the main source of supply to the wholesalers, drug dealers and ultimately individuals.’

Judge Coello said a metric tonne was a ‘conservative estimate’ of the drugs supplied by the men during the period – worth around £30 million wholesale and with a street value of £70 million. 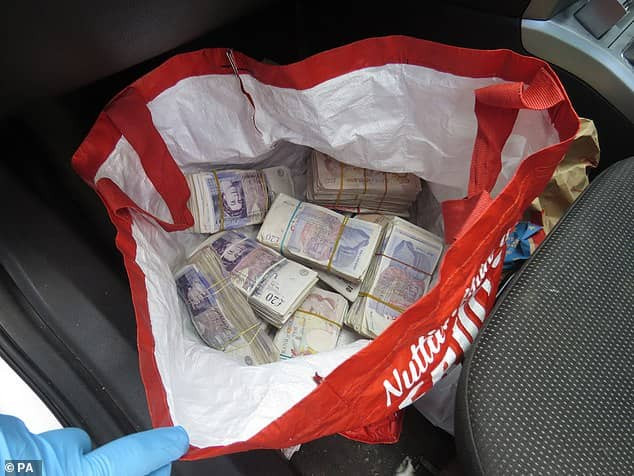 ‘It is a scourge on society, the criminal organizations like the one you engaged in are the worst of the worst,’ she told the men.

Beeton, from Watford, was jailed for 27 years, while Luciano, who is serving a previous sentence for supplying cocaine, was handed a 17-year jail term.

READ ALSO:   Teacher gets the beating of her life from primary school student

According to Mail Online, the sentencing brought to an end a much wider operation which saw police seize more than 280kg of cocaine, 8.5kg of heroin, 15,000 MDMA tablets and 45kg of cannabis. 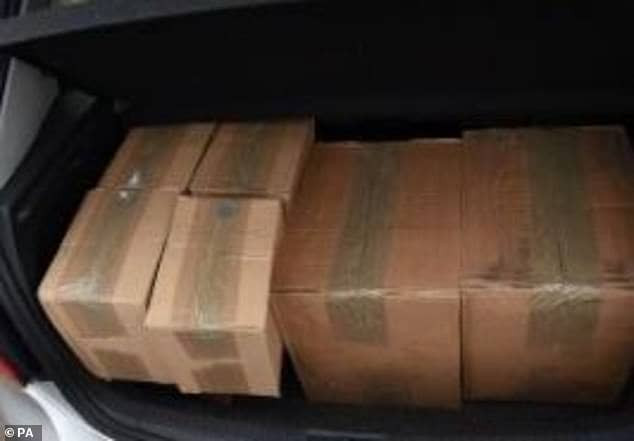 According to a Police report, twenty drug distribution networks were smashed and around 100 people were arrested and charged, leading to prison sentences totalling more than 800 years. A dozen viable firearms were also recovered, including a Scorpion submachine gun with ammunition.

Temporary Detective Superintendent Danny Gosling from the Met’s Specialist Crime Command said: ‘The sentencing of these seven men marks the end of this investigation, and the end of a long-running, complex and sophisticated operation which has resulted in the conviction of more than 100 individuals for being involved in the supply of drugs.

‘There is an inextricable link between the supply of drugs and the violence we have seen unfolding on the streets of London.

‘By dismantling numerous networks responsible for the supply of drugs, this operation has undoubtedly prevented incidents of violence and potentially saved lives.

‘The individuals in this case attempted to prevent us from detecting their criminality and used a range of physical and digital means to do so.

‘But with the collaboration of specialist crime officers, forensic teams, analysts, we have been able to prove unquestionably their involvement.’

Send your Stories/Articles to editor@broadcastghana.com